The Mystery of Marilyn Monroe 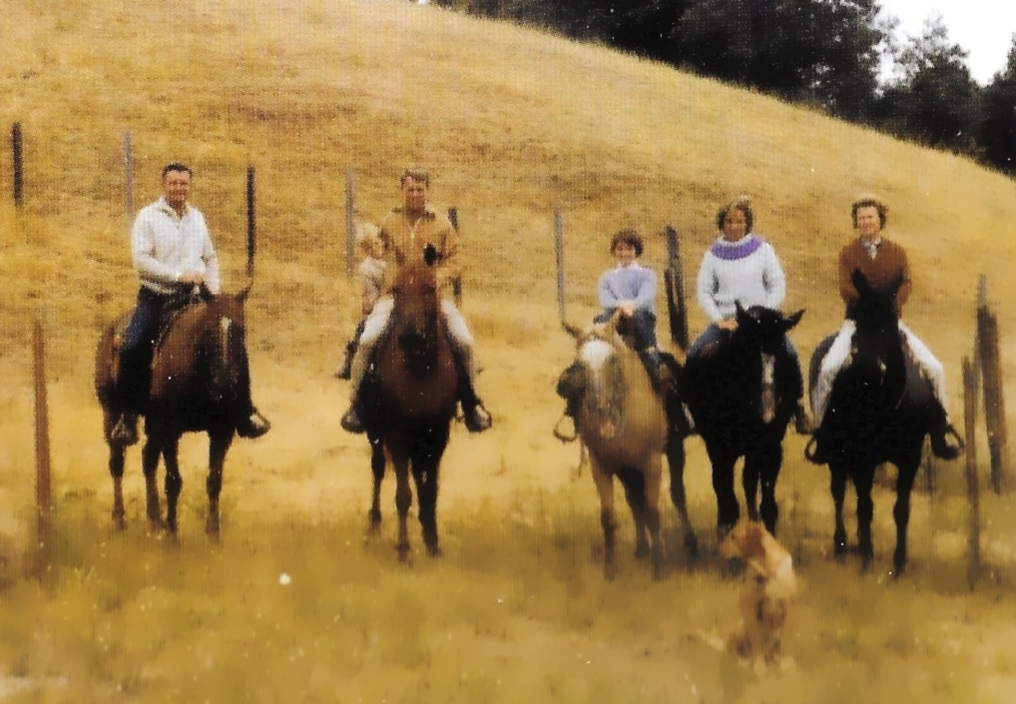 On several occasions, Marilyn Monroe commented on her friendship scarcity, a sad state of her existence that contributed to her deep, chronic feelings of loneliness. Alone!, she wrote in a small black notebook, circa 1951, I am alone—I am always alone, no matter what. In the re­cently aired Netflix production starring Marilyn, twenty-eight minutes and thirty seconds into the proceedings, she declared, during a taped interview, that she did not enjoy many friendships. It’s just that … I like people, she ex­plained, but for friends, I like few people.

And yet, evidently, the movie star was friends with practically every human being walking the streets of Earth; and not just the nondescript garden variety sort of friend, but the variety of friend with whom she felt com-fortable sharing the intimate secrets and details of her life. Odd to say the least. Marilyn was usually reticent about her personal life. She was not inclined to share intimate secrets with anyone. Marilyn was a very private woman. Pat Newcomb, arguably the dearest of Marilyn’s few female friends, commented on at least one occasion that Marilyn was acutely guarded; and it is a well-known fact that she scrupulously defended her privacy. As an example, the photographer Douglas Kirkland, accompanied by two of his assistants, met with Marilyn prior to his late November 1961 photographic session with her. She seemed to be paranoid about her privacy, Kirkland report-ed to biographer Donald Spoto. Marilyn compelled each man to vow that they would never divulge where she lived. So, if Marilyn did not maintain many friendships, as she herself confirmed, particularly intimate ones, how does the Netflix movie explain the multitude of purported intimate friends who offered testimony to Anthony Sum-mers? Well, the movie’s producers simply ignore the problem, the obvious discrepancy and contradiction, and remain mute, no explanation, a common malady with The Mystery of Marilyn Monroe: The Unheard tapes. The mo-vie and the tapes actually explain precious little.

Complex is the best adjective to describe Marilyn Monroe’s short life; but as short as her life was, it still con-sumed thirty-six years and sixty-five days, or three-hundred thousand long hours. The notion that a made for television movie with a run-time of one and three-quarter hours might be able to clarify that life, reveal the facts and the truth about it, certainly suggests a conceit if not outright delusion. Besides, calling a Netflix pro-duced true crime, intended-to-be-a-shock movie, calling such a production a documentary should sound var-ious warning alarms. As one reviewer commented, the gigantic streaming service did not invent scandalous or salacious entertainment, but they have the authorship of a content company that churns out such provocative re-flections on reality, week by week. Its latest slop, scraped from the bottom of the barrel and served for an audience of armchair detectives, [is] a special kind of gross.

When I first learned that Netflix would be airing a movie that intended to reveal some previously unheard tapes obtained by Anthony Summers, I assumed the tapes would only be the interviews of this or that testifier obtained by the author during his research prior to writing Goddess; but I also recognized the remote possibility that Summers just might have uncovered and procured one of the missing and mysterious secret tapes, the ones pur-portedly made by private detectives Fred Otash, Bernard Spindel and Barney Ruditsky, all three of questionable character and honesty. So, in another article that I wrote commenting on an article Anthony Summers wrote about his upcoming Netflix flix, I questioned what tapes Summers intended to expose to the public, rather like an audio version of Al Capone’s Vault. Would Summers intone, here are the recordings of real-time conversations between Monroe, JFK and RFK? Or would he breathlessly exclaim, here are the recordings of real-time love making sessions involving Monroe, JFK and RFK? Or would he announce seriously, here is the actual real-time recording of Monroe’s murder? Unfortunately, I remarked, neither I nor the reader would know the answers to those pertinent questions until Netflix unveiled their new Marilyn flick. Well, the flick has been unveiled, and we have the answers to those questions.

The structure of the Netflix movie is relatively simple and straightforward. Anthony Summers played his tapes as actors, dressed in nineteen-eighties style clothes, with appropriate coiffures, pretended to be the person being interviewed and lip synced their testimony. Intercut with the masquerading actors, the director included archival newsreel footage of Marilyn at various events and scenes from selected movies along with some direct quota-tions from the few interviews Marilyn gave. Of course, Summers offered some commentary about his investi-gation into Marilyn’s life and her death, but primarily her death and her sex life. Some of the interviewees knew Marilyn, or alleged they knew her anyway; but most of the persons that Summers interviewed, or at least the tapes of interviews that he included in the movie, occupied and operated on the periphery of Marilyn’s life. Several persons who were actually an integral part of her life, Pat Newcomb and Susan Strasberg for instance, persons that Summers interviewed just to mention two, did not receive any airtime, did not even receive a mention. Marilyn’s three husbands, Jimmie Dougherty, Joe DiMaggio and Arthur Miller, did not appear. Finally, of the persons whose testimony Summers presented, only two remain among the living: Arthur James and Joan Greenson Aebi.

The movie opens on a narrow, lonely stretch of highway as it curves and bends alongside a mountain stream as it cascades and carves a path through the damp and mist laden hills of Ireland. Odd and even odder still, we are eventually treated to shots of Summers as he plods through the many boxes of stuff he accumulated during his research for Goddess. Does Summers revisit the stuff frequently and also when the cameras of Netflix are not shadowing him? Should I prepare to watch a movie about Marilyn Monroe or Anthony Summers? At least one reviewer perceived the oddity and commented that the narrative within this documentary is more about Sum-mers, to show off the tapes that helped him write his Monroe book […]. And in terms as crude as this doc is, it’s more or less about getting him on camera to talk about this before he is unable to do so himself […].

O, uh, I’d like to ask you, Marilyn inquires of an unknown individual as the movie proper begins, how do you go about writing a life story? Summers did not provide any context for her question. Did she ask that question of the author and playwright Ben Hecht, who ghost wrote Marilyn’s unfinished memoir, My Story? We are left to speculate; but the clever editing implies that Marilyn actually telephoned and spoke with Anthony Summers. Not impossible, I suppose, since Summers was the age of nineteen when Marilyn died, but most certainly an event that never ac-tually happened.

Then Marilyn comments prophetically and explains: Because … the true things rarely get into circulation. It’s usually the false things. But Anthony Summers certainly could not be interested in false things, could he? So like the prophet Daniel, his simile, the Irishman strode bravely into the lion’s den with the goal of learning the true things about Marilyn’s life and death, strode bravely into that chatterbox of a place called Hollywood to dig dig dig. He did not encounter any fierce lions, though, just a thick brick wall and his digging produced nothing because the chatterbox of Hollywood was not chattering. So, instead, he tells us seriously, I did what you always have to do if you reach a dead end: I went back to the beginning. At this point, Summers begins to selectively release his heretofore unheard mélange of tapes.