August the 5th of 2022 marked the sixth decade since Marilyn Monroe decided to depart from this spin-ning planet. I should more accurately declare, that is, decided to physically depart from this spinning planet. And yet, despite all those planet spinning years, three new publications recently plopped from the ever spinning gears and the ever spinning wheels of the printing world’s well-oiled machinery. I should more accurately declare, that is, the plopping involved three publications that have resurrected the same threadbare allegations pertaining to Marilyn’s tragic death, her murder at the wicked hands of alternately the MOB, the CIA, those rascally aliens and, of course, those dastardly middle Kennedy brothers, John and Robert.

Virtually two spinning decades have elapsed since Sarah Churchwell, in 2004, accurately assessed the situation with Marilyn’s cañon: Journalism, novels, films, biographies—they all dutifully recite the same tale, trot out the same bromides right on cue, and it rapidly becomes difficult to distinguish between truth and truism (KE:2). The preceding quotation is most certainly an accurate assessment of how the often fictionalized journalistic and biographical publications about Marilyn continually conjure a Marilyn Monroe that never existed; but Sarah also presented us with an accurate assessment of how the publishing world of bromides and hackneyed mythologies inaccurately evaluates and presents the tragic death of the world’s most famous blonde.

Also recognizing, even in 2004, that the blonde actress remained a profitable piece of merchandise, Sarah noted that we should not be surprised when new objects from the same mold keep being produced (KE:2). Likewise, presenting Marilyn’s tragic death as a complex murder mystery, sprinkled liberally with powerful politicians, sinister governmental agencies, spying police departments and little green men, has become an industry, has become, in and of itself, a profitable piece of merchandise. Why? Because fifty plus years ago, a radical FBI asset and anti-Communist, Frank Capell, coupled the blonde film star’s name with American Royalty, Robert F. Kennedy, who Capell also insinuated was Marilyn’s lover and her murderer.

That coupling occurred on the pages of a pamphlet entitled The Strange Death of Marilyn Monroe, written by Capell and published by his own imprint, Herald of Freedom. Nine years later, the egocentric novelist and wri-ter of creative nonfiction, Norman Mailer, while criticizing and denouncing Capell’s surrealistic allegations and imputations regarding Robert Kennedy and Marilyn, also promoted and advanced them. Then, one year later, in 1974, the inveterate and incorrigible liar, Robert F. Slatzer, joined literary forces with the journalist Will Fowler, Gene Fowler’s second son, and none other than the Kennedy-hating, FBI asset, Frank Capell. That ex-tremely odd and unholy triumvirate, along with additional operatives and Capell’s approval, borrowed liberally from his anti-RFK political hit piece. Fowler, Slatzer, Capell and others crafted Robert Slatzer’s 1974 artifice, The Life and Curious Death of Marilyn Monroe. That artifice also promoted and advanced Capell’s surrealism and became one of the most referenced publications, along with its credited author, regarding Marilyn’s death; and despite the overwhelming evidence that the alleged affair between Marilyn Monroe and Robert Kennedy was, in fact, nothing but a slanderous fabrication―as publicly admitted to by Norman Mailer―now, here and now, forty-eight years following the initial publication of Capell’s apocrypha, we have Nick Redfern, Mark Shaw and Michael Rothmiller yet again tapping one of the publishing world’s most reliable sources of income and profit: the tragic death of Marilyn Monroe. What they allege on the pages of their recent Marilyn publications is truly amazing. 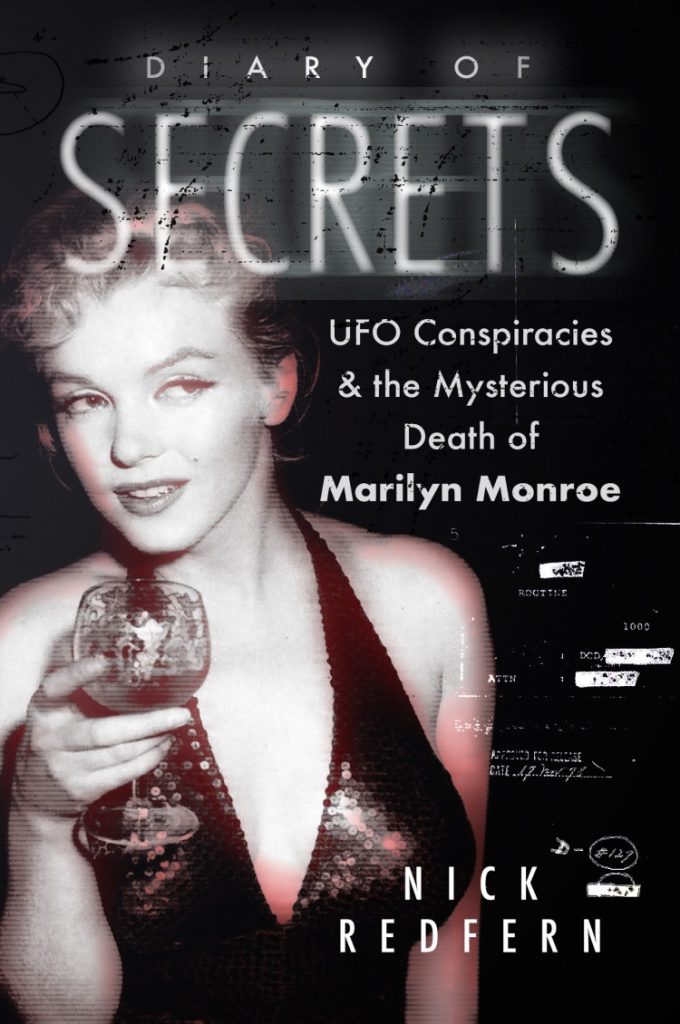 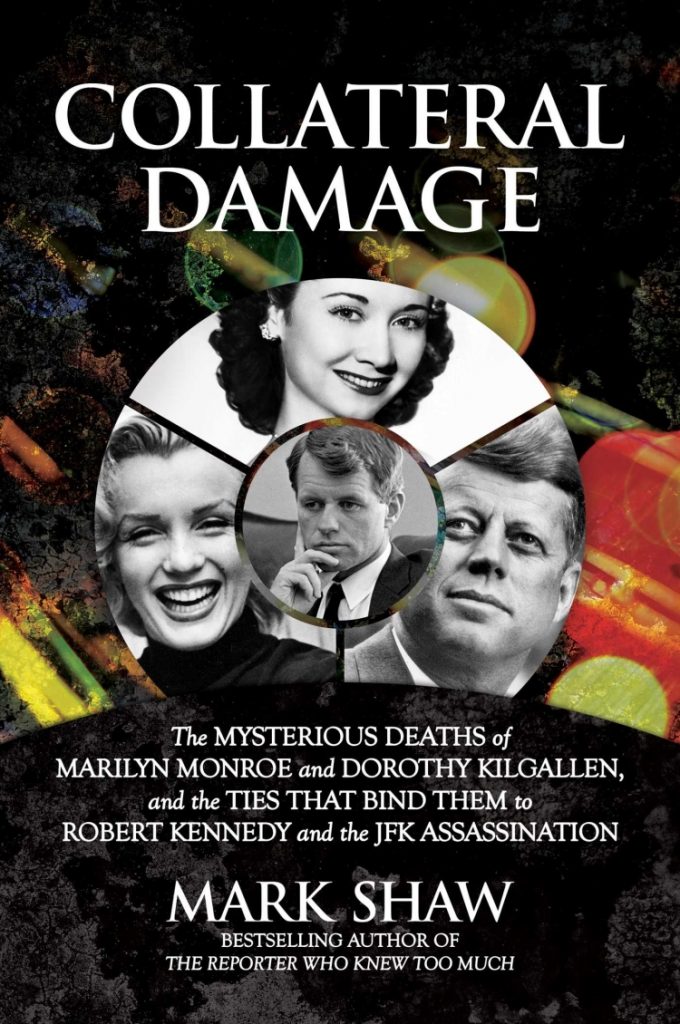 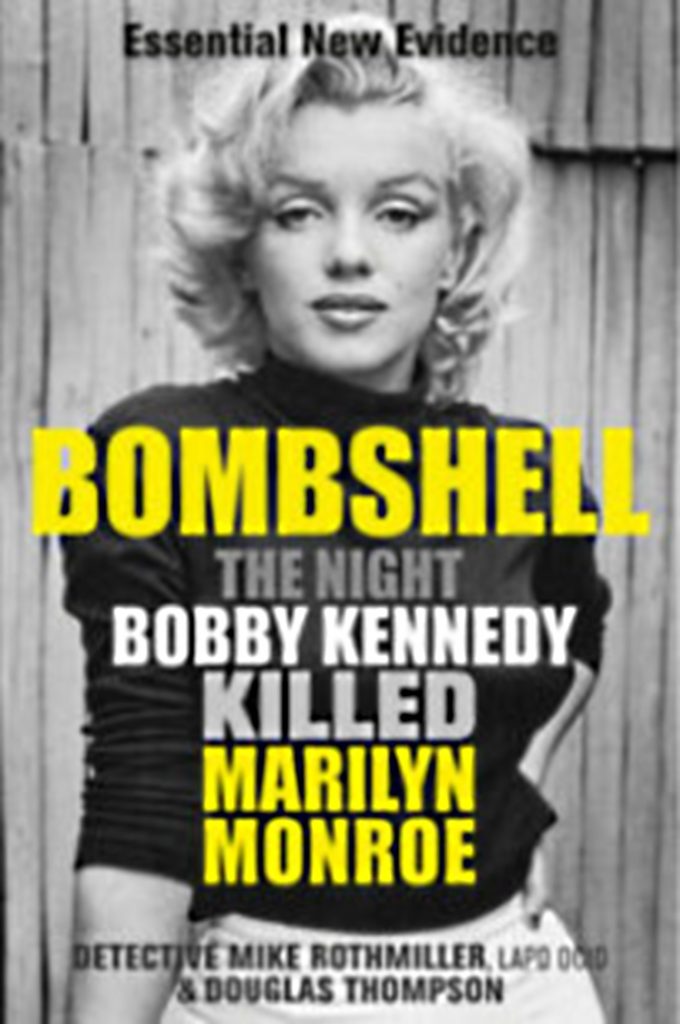