The Legend of the Press Conference

Considering Marilyn’s general reticence regarding her private life and her disdain for gossip and muckraking, from whom and when did this press conference legend originate? Fundamentally, the legend began with Maurice Ries, appeared in his theoretical tale about Marilyn and Robert Kennedy which Ries related to Frank Capell and Jack Clemmons; but the theory initially appeared in print with the publication in 1964 of Capell’s anti-Communist and anti-Kennedy pamphlet. Capell implied that Marilyn’s intent to expose her relationship with her married attorney general lover, meaning Robert Kennedy, led to her murder; and despite the lack of real evidence to prove Capell’s theory, Norman Mailer’s factoidal biographical novel expanded and enlarged Capell’s brand of calumny by innuendo. I discussed both Capell’s pamphlet and Mailer’s novel in earlier sections; and I noted Mailer’s insinuation: the Kennedy’s political fortunes depended on what Marilyn knew and what she might reveal; but those fortunes also depended on Marilyn’s death. However, Mailer did not mention a Robert Kennedy ex-posing press conference. Robert Slatzer was actually the first conspiracist to put the event of a press confer-ence together with the name of Marilyn Monroe.

In his 1974 publication, Slatzer recalled that Robert Kennedy’s rejection emotionally decimated Marilyn during the importunate time of career problems. After the attorney general’s abandonment, according to Slatzer, Marilyn considered announcing a press conference during which she could and would expose Robert Kennedy and reveal the details of their affair. Despite her threat to expose the attorney general as an adulterer, Slatzer did not be-lieve she would actually do so because, the conspiracist admitted, Marilyn was not a person motivated to seek revenge. She was not vindictive. At least that statement by Slatzer was based on fact. Even so, the innuendo and rumors of Frank Capell and Norman Mailer, and the assertion by Slatzer that Marilyn had considered a press conference, became a part of the legends and the murder orthodoxies. Through repetition, the press conference legend became an accepted fact.

In his 2012 memoir, Samir Muqaddin alleged that he discovered a typewritten but undated press release in the same purse in which he allegedly discovered Marilyn’s diary. It read:

As the subject line of the purported press release noted, Marilyn intended to reveal everything she knew about the middle Kennedy brothers, along with everything she had learned about the American government’s unlawful endeavors. To repeat an often spoken idiom, Marilyn was prepared to blow the lid off the whole damn thing.

While I have no experience writing press releases, the wording of the one Muqaddin allegedly found seems slight-ly curious. How could the press question Marilyn, for instance, about a secret diary the journalists did not know even existed and certainly had never read? Additionally, when questioned about a diary during an interview, Marilyn denied that she even kept one. In fact, the Little Red Diary did not exist in the Realm of Marilyn until Ro-bert Slatzer created it in 1974; but let us suppose Marilyn had engaged in such an out-of-character, possibly televised event before the world and hundreds of breathless reporters popping flash bulbs; let us suppose she had revealed all the secrets she allegedly knew about John and Robert Kennedy and the malignant acronyms, what would have been the net result and gain for her, considering the point her career had reached in 1962 and the unsettling, unflattering events of just over a year past in early 1961? Briefly, the following recounts what transpired. 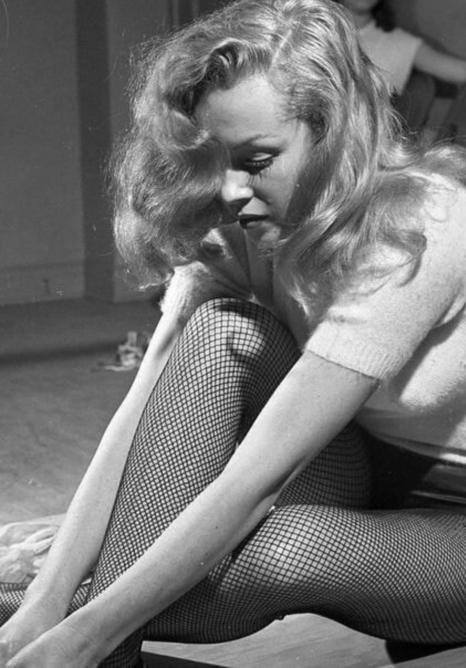 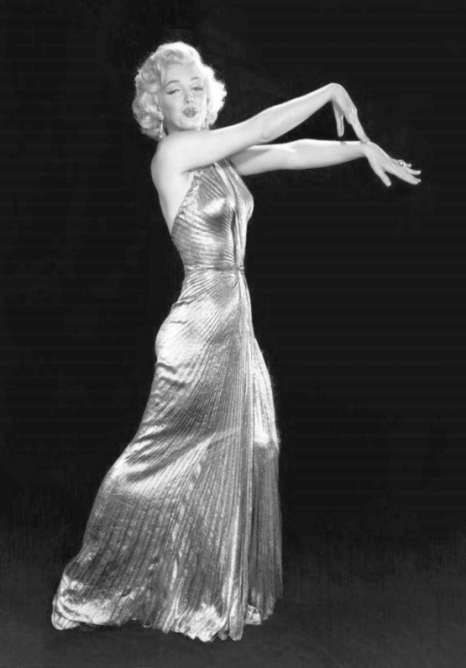