Piedmont, California, once called The City of Millionaires, is primarily a bedroom community completely surrounded by the city of Oakland. The population of Piedmont today? Just slightly over eleven thousand. Even though John Bates, also known as Jack Bates, was born in Oakland, his family relocated to Piedmont when he was a boy; so Piedmont, which was even less populated then, became his hometown; and he lived there for the remainder of his long life. Similarly, Nancy Witter was born in San Francisco even though her family called Berkeley, California, home. When Nancy’s age reached seven years, her family relocated to Piedmont, which also became her hometown; and she lived there for the remainder of her long life.

Both John and Nancy were born into wealthy and well-known families. John’s father was a prominent general contractor in the Bay Area, while Nancy was the daughter of Jean Witter who helped found, as an original partner thereof, Dean Witter and Company, at one time the largest securities brokerage firm beyond the boundaries of NYC. Both attended the University of California at Berkeley, where John received his law degree from Berkeley’s Boalt Hall School of Law.

Quite possibly John and Nancy became childhood sweethearts during the youthful days they spent in Piedmont and Berkeley; but if not, they eventually found each other and married in 1946 after World War II ended. During that global war, John served in the United States Navy on the USS Farragut, which saw action during various naval campaigns. While serving in the US Navy, John met and befriended the future President of the United States, John Kennedy.

Apparently John Bates was active in the local Republican Party, even though politically, he was decidedly Liberal. In 1995, for example, a member of Bob Dole’s campaign, Herb Caen, asked John Bates to host a dinner for the presidential candidate. John declined, noting that he was both pro-choice and pro-gun-control.

Both Johns, Bates and Kennedy, became members of a San Franciscan host committee to assist with the formation of the United Nations; and after John Kennedy was elected President of the Unites States, John Bates declined an invitation to serve as an assistant to the attorney general. John was deeply committed to the prestigious law firm of Pillsbury Madison and Sutro, where he eventually became the managing partner, deeply committed to the daily practice of law and much too committed to accept the president’s offer to serve in his administration. Still, John Bates remained friends with John and Robert Kennedy and the entire Kennedy clan.

According to an obituary which appeared in the San Francisco Chronicle, Jack Bates’ colleagues referred to him as a lawyer who tried cases with integrity and had a way with jurors. According to Allan Littman, a thirty year associate of Bates’, Jack was an example of how a trial lawyer ought to conduct himself; and Charles Renfro, a retired federal judge, stated that Bates was amazing. He was able to communicate with anybody at any station of life. 1“John ‘Jack’ Bates, prominent lawyer, community leader.”
Harriet Chiang. SFGate, 24 Sept 2004.
<http://www.sfgate.com/bayarea/article/John-Jack-Bates-prominent-lawyer-community-2692139.php>

John and Nancy Bates were active in the Bay Area and Piedmont, both supported and donated their time and money to several charities and causes. For example, Nancy suffered from diminished hearing throughout her childhood; and at the age of twenty-one, a successful surgery finally corrected her hearing problem. There-after, she became actively involved with the hearing impaired. She served on the board of the Hearing Society of the Bay Area for nearly 30 years and became an active member of The Hearing Institute, which her father established after her successful ear surgery. California Governor Ronald Reagan appointed Nancy to the first California state commission established to certify hearing aid dispensers.2“Piedmont: Nancy Witter Bates.”
Mike McGreeham. The Mercury News.
31 August 2016.
<http://www.mercurynews.com/2016/08/31/piedmont-nancy-witter-bates-recalled-as-caring-city-advocate/>Also a lover of animals, especially dogs and horses, Nancy engaged in a lifelong mission to rescue abused dogs and to end cruelty to animals of all species.

Due to their love for the outdoors, all animals and horseback riding, the Bates purchased their Gilroy ranch in 1950 where they raised cattle and horses, entertained guests and used the bucolic and quiet mountain setting as a weekend retreat for themselves, their children and their friends. In 1971, they replaced raising livestock with raising grapes and producing fine red wine. The Bates Ranch still exists today, as does the Bates Janaca Vineyard; and the property is still owned by the Bates family. It has been adapted into a publicly rentable retreat; and if you are so inclined, not only can you spend time there as a guest, you can still purchase a Bates Ranch renown quality Cabernet Sauvignon.

John and Nancy Bates supported many causes, served many organizations and helped many people. They were, and obviously they still remain in some respects, preeminent and influential members of their community. By all accounts and testaments, both were fine and upstanding citizens whose characters were above reproach. They were not liars nor predisposed to involve themselves in murder. 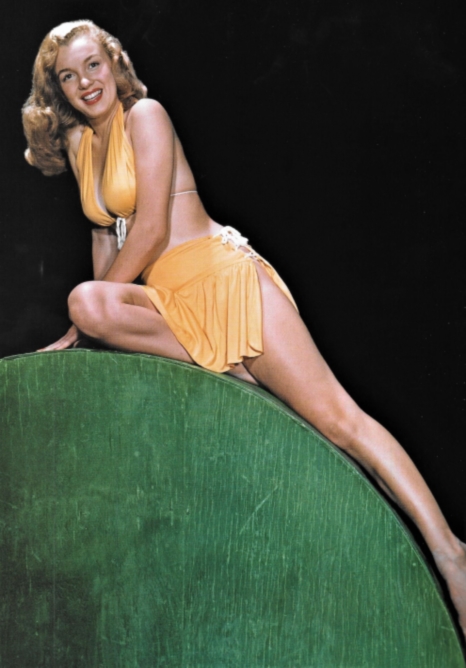 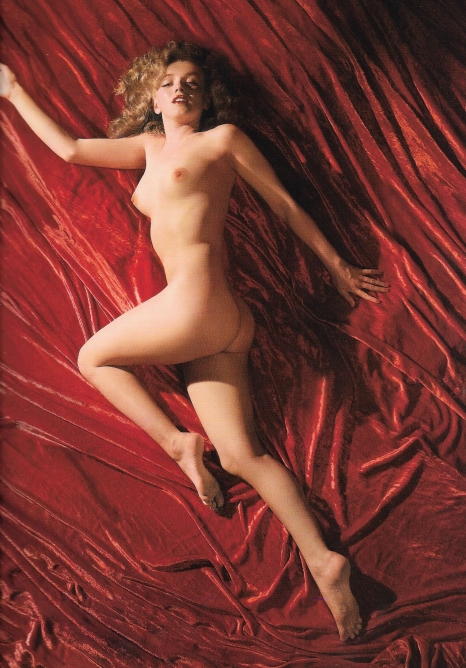