The Mortuary Death Report noted that Dr. Hyman Engelberg, Marilyn’s internist, pronounced her dead at 3:35 AM on August the 5th; however, the time at which Engelberg pronounced Marilyn dead had nothing to do with the actual time that her essential bodily functions ceased and her life ended. Norman Mailer, for all his hyperbole and fabrications about Marilyn, made at least one correct statement regarding her autopsy; and in that regard, the conspiracists were also correct: Marilyn’s probable post mortem interval, her probable time of death, was never actually determined. But then, probable is the key adjective simply because the determination of a person’s time of death is an approximation, usually provided with a range of times. The only way to know a person’s exact time of death is to have been present at the precise moment the person died; that is, unless some other form of evidence could narrow the time range or establish an exact time of death.

Arthur Jacobs, Marilyn’s publicist, along with his fiancé, the actress Natalie Trundy, and some friends, attended a concert in the Hollywood Bowl on the soft summer evening of August the 4th. According to Natalie, just before the concert was scheduled to end at 11:00 PM, an usher arrived and informed Jacobs that Marilyn was dead. During an interview with Donald Spoto thirty years after Marilyn’s death, Natalie testified that Mickey Rudin, Marilyn’s attorney, had called Arthur and that Ralph Greenson had called Rudin from 12305 Fifth Helena. The LeRoys, the friends in attendance with Natalie and Jacobs, drove Natalie home; and Jacobs drove to Fifth Helena (Spoto 574). Therefore, Natalie Trundy’s account placed Marilyn’s time of death before 11:00 PM, a time of death consistent with the testimony of Guy and Don Hockett, who attended Marilyn’s body at Fifth Helena. They confirmed that her body was severely rigid, so rigid in fact, that they experienced some difficulty positioning her body on the gurney. They also noted that Marilyn’s skin was cold to the touch. Additionally, the persons at the funeral home where Marilyn was taken before she was taken to the coroner’s office estimated, based on her appearance and the presence of fixed lividity, that she died at approximately 10:00 PM. Still, and as usual with virtually all the circumstances involving Marilyn’s life and her death, various persons have disagreed, and still disagree, with that time of death.

The temperature of Marilyn’s liver at 10:30 AM on August the 5th, as noted on her autopsy report, was 89°F, a fact ignored by most conspiracists in their murder conspiracy homilies. During an interview with Dr. Cyril Wecht, Marijane Gray, a researcher and writer for the website, Immortal Marilyn, asked the pathologist to offer an opinion regarding Marilyn’s time of death. He responded, based on that liver temperature, Marilyn died closer to the last known evidence of life, after the phone call with Joe Jr. […]. During that interview with Marijane, he concluded that Marilyn likely died right around eight o’clock, not far from eight o’clock at all. Certainly no later than nine PM.

However, in April of 2016, when Dr. Wecht appeared on the radio program, Goodnight Marilyn Radio, the pathologist recanted the preceding statement and admitted that he had made a mistake. After criticizing the amount of time that elapsed before Marilyn’s doctors notified the police and the coroner arrived, Dr. Wecht offered the following correction:

[…] determination of time of death is difficult and vague enough as it is, in the tightest type of scenario and the dragging out of hours and hours diminishes markedly the validity of temporal determination as to time of death. Rigor mortis, livor mortis, algor mortis, body temperature, with each passing hour those criteria become less and less scientific. […] Well, body temperatures decline in a normal environment, I mean, you know, not excessively hot and not excessively cold, you know, just room temperature and so on. It’s not fixed to the tenth of a degree or so on but the formula we use is within the first hour one and one-half to two degrees Fahrenheit the temperature drops and then with each hour thereafter one more degree.

Accordingly, Dr. Wecht adjusted his estimated time of death to approximately 2:00 AM on August the 5th. Dr. Wecht opined that Marilyn most certainly lingered for a few hours after she ingested the pills, meaning she slipped into a deep sleep, then into semi-coma, then into coma and finally into death. He also noted that her bodily functions would have continued until Marilyn’s lungs and then finally her heart succumbed to the terrible effects of the barbiturates in her system. In short, Marilyn lived long enough for her digestive tract to dissolve any capsules that she had ingested and long enough for her liver to start metabolizing the barbiturates. More regarding this fact will appear later.

While I am not a world renown pathologist like Dr. Cyril Wecht, my research into time of death revealed that a consensus among pathologists, or scientists who investigate what must be called the esoteric modifications of the human body after death, does not exist. In fact, you can find several mathematical equations, like the Glaister Equation, that can be used to calculate an approximate time of death. Also, opinions vary regarding when the temperature declension actually begins. According to several pathologists and those who observe the changes in corpses, the temperature of the body does not begin to decline during the first hour after death, depending on the prevailing environmental conditions; and as noted above, the temperatures on August the 4th were mild. Additionally, the one degree drop per hour noted by Dr. Wecht, according to empirical data derived from performed experiments and depending on many fluctuating conditions, varies between 1.1±0.3°F per hour. The fluctuating conditions include the cause of death, the deceased’s weight, which at the time of her death was 117 pounds, and body size, meaning surface area, its exposure and the deceased’s temperature at death, all of which were, and are, except her weight, unknown. That being the case, at what approximate time, then, did Marilyn’s bodily functions stop? Using the low value of 0.80°F per hour temperature drop and a temperature differential of 9.6°F, Marilyn’s post mortem interval calculates to be:

Using the mean of 1.1°F per hour temperature drop, the post mortem interval calculates to be:

And using the high value of 1.4°F per hour temperature drop, the post mortem interval calculates to be: 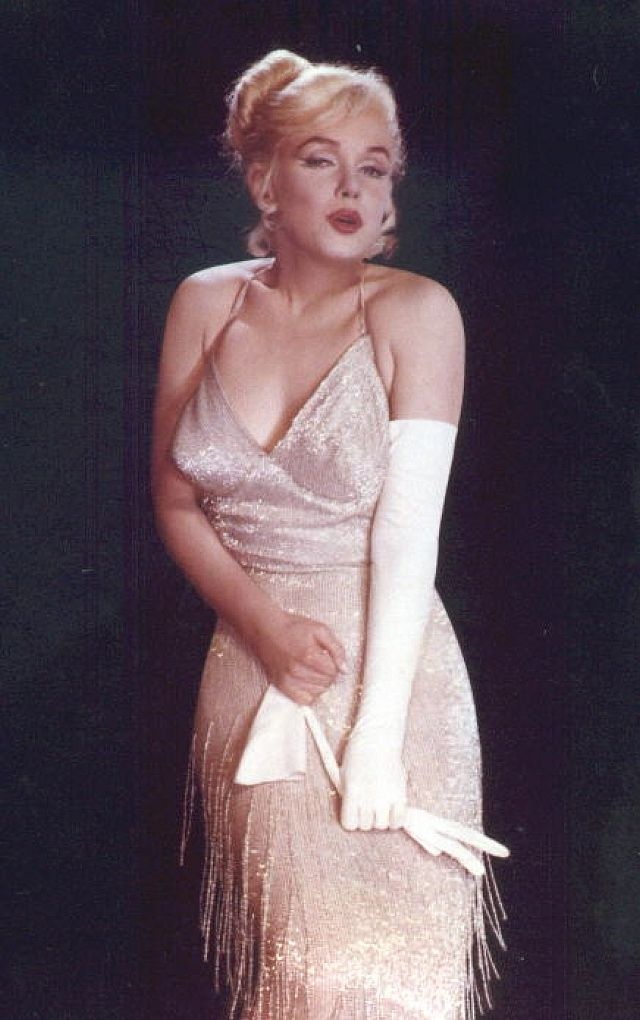 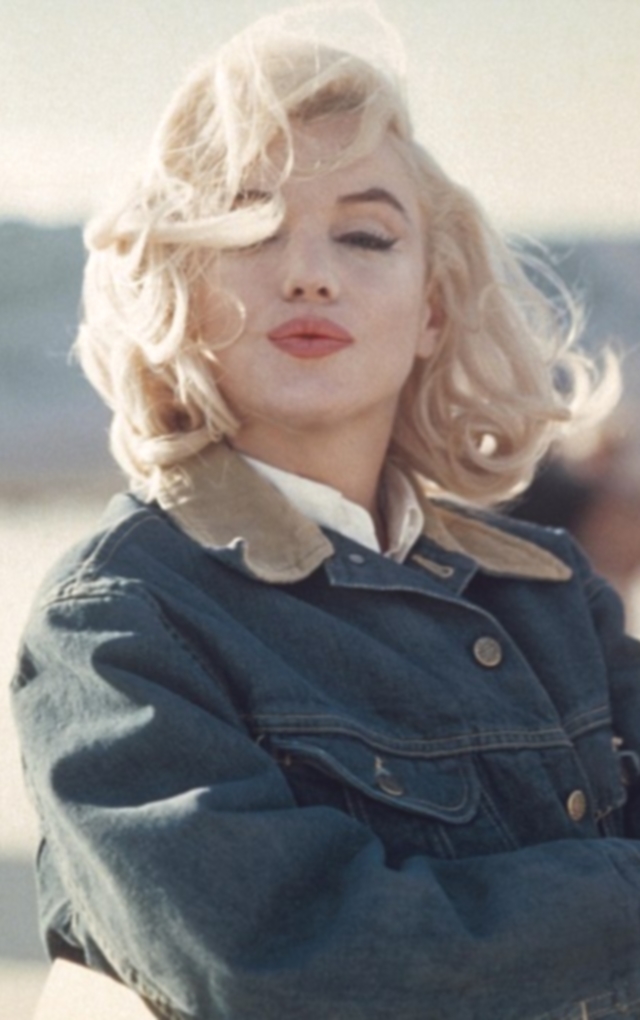