The Coroner's Plan to Conspire

The mechanisms required to perpetrate a conspiracy as vast as the one required to conceal the murder of Marilyn Monroe must have already been in place, at least for a few months. Most conspiracists argue in favor of a predetermined plot. That being the case, certainly the central cast of characters required to fabricate the conspiracy knew that the murder was going to be disguised as a suicide. Considering the importance of the coroner’s office and the autopsy in establishing the cause and mode of death, the mechanism for adjusting the coroner’s reports must have been established prior to August the 4th in 1962. If we assume that Dr. Noguchi was a part of the conspiracy, then his autopsy report was, in fact, a botched mess since it created a considerable controversy and the conspirators certainly would have wanted to avoid controversy. But, if Dr. Noguchi was not a member of the conspiracy team and, as claimed by many conspirators, Dr. Noguchi’s original autopsy report was destroyed and replaced by one that had been falsified, then the conspirators in the coroner’s office who created the bogus report displayed what can only be called gross incompetence. Here’s why.

If the autopsy and the resultant report was the instrument of obfuscation, certainly a statement that the autopsy surgeon found undigested capsules in Marilyn’s digestive tract, if such capsules being present was a well known reality of suicide, would have been prudent. Certainly a statement that the autopsy surgeon discovered a yellow dye trail and refractile crystals in Marilyn’s digestive tract, if dye staining and refractile crystals were well known realities of suicide, would have been prudent, also. Apparently, those pronouncements would have pointed directly to suicide with no lingering questions to be asked or answered. The entire argument that the coroner’s office was involved in a massive cover-up, or that the coroner wanted to or had to declare Marilyn’s death a suicide for nefarious reasons, is both untenable and nonsensical.

Each conspiracist who has written a book questioning the cause and mode of Marilyn’s death has, right on cue, trotted out his own gaggle of trustworthy and virtuous patholo­gists with years of experience dissecting corpses and interpreting the language of the dead. Those erudite and experienced testifiers invariably denounced the official autopsy and the associated reports as woefully inadequate and suspect. Capell referred to unnamed physicians with whom he had consulted; they disagreed with Dr. Noguchi’s findings, of course. Later conspiracists evoked the names of Dr. Sidney Weinberg, Dr. Joseph Davis, Dr. Cyril Wecht, Dr. Steven Karch, Dr. Milton Halpern, Dr. Arnold Abrams and Dr. Leopold Breitenecker, the medical examiner for the City of Vienna, Austria, professor at the University of Vienna and reputedly one of the great European forensic pathologists. Several conspiracists also referred to Robert Slatzer and the interviews he conducted with various pathologists during the years he skillfully practiced his second career and posed as Marilyn’s second husband. 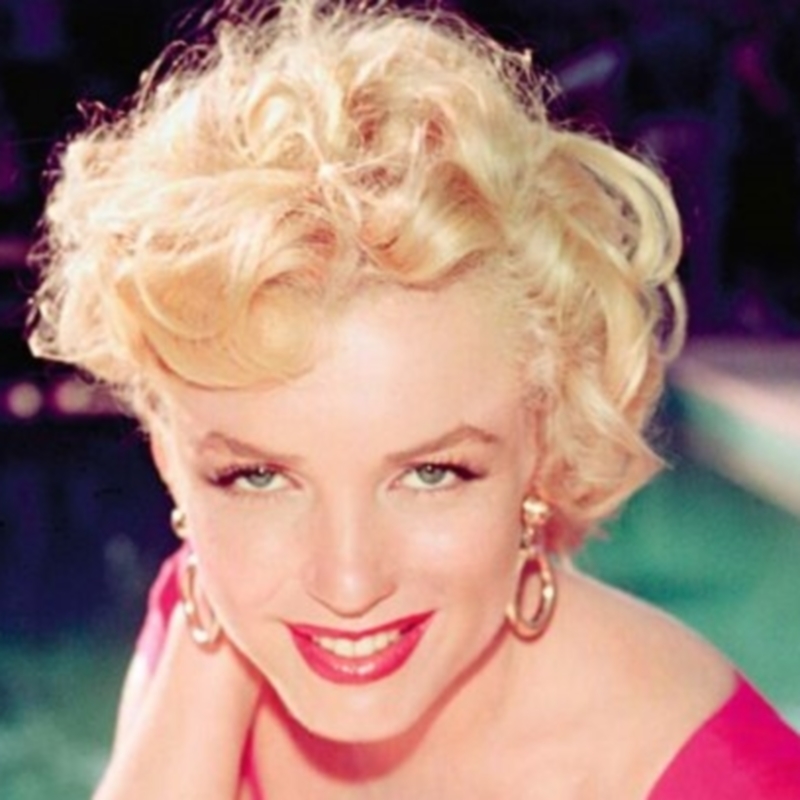 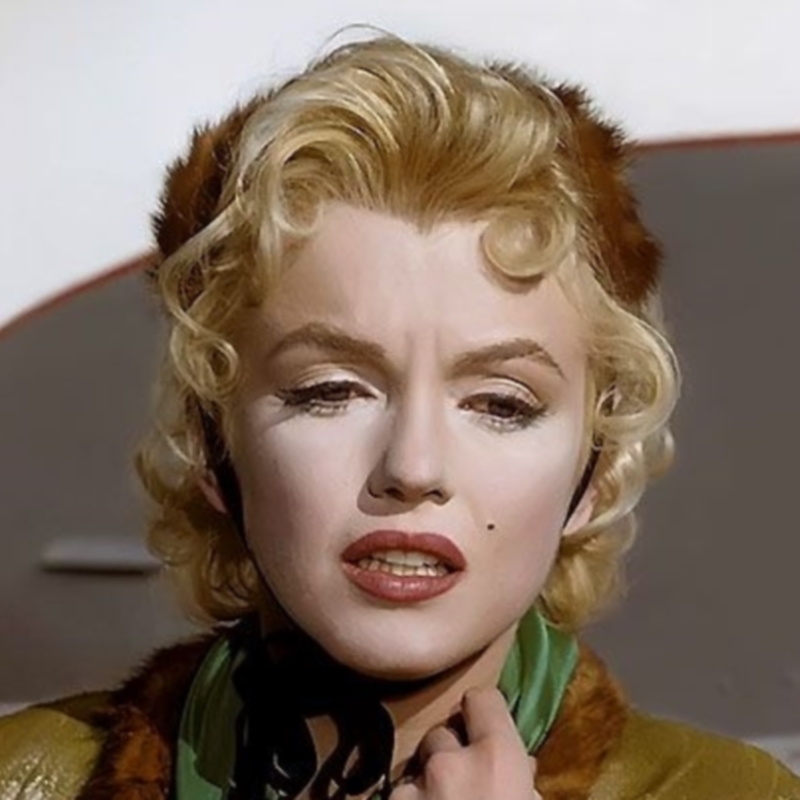