[D]r. Noguchi dissected various organs during Marilyn’s autopsy and sent them to the toxicology lab for additional testing. The toxicology lab tested the blood and liver samples only. When Dr. Noguchi received the written reports, he noticed that none of Marilyn’s other organs, most significantly her stomach and its contents, had been tested; but Dr. Noguchi was convinced that Marilyn’s death had resulted from an ingested drug overdose. Even so, he admitted that he made a crucial mistake when he did not insist on analyzing all the dissected organ samples. Apparently, the published reports and the failure to test Marilyn’s other organs generated a controversy in the press, a controversy that Dr. Noguchi feared would lead to charges of a cover-up, considering the escalation of rumors that Marilyn probably did not commit suicide, rumors that just a few weeks following Marilyn’s death already involved the nefarious middle Kennedy brothers. Many interested parties wanted, even demanded to know why and how Marilyn Monroe’s tissue samples, her organs, had disappeared without being tested for the presence of lethal drugs.

Over the decades, various astute conspiracists have asserted that Marilyn’s organs mysteriously disappeared, suggesting the destruction of evidence that could have shown Marilyn was murdered. In The Marilyn Files, Robert Slatzer proclaimed that Dr. Noguchi’s organ samples simply and mysteriously vanished, which made them part of the official cover-up. According to the pathologist, however, the dissections did not disappear as a part of some mysterious or sinister plot to obscure the facts. The organs and the samples were destroyed as a part of the coroner’s standard operating procedures. The Head Toxicologist believed that tests performed by the laboratory on Marilyn’s blood and her liver so overwhelmingly indicated suicide that additional testing was unnecessary. Still, Dr. Noguchi attempted to correct this mistake of oversight; he called Dr. Abernathy a few weeks later and inquired about Marilyn’s organ samples: did Dr. Abernathy retain and store Marilyn’s other organs, which could, at that point, have been tested. Dr. Abernathy’s response disappointed Dr. Noguchi: since the case had been officially closed, the organs had been discarded. Dr. Noguchi was concerned that the media would allege a cover-up; and he was correct: they did then and they are still doing so today.

Dr. Abernathy’s decision to destroy Marilyn’s organs and the samples thereof was an unfortunate one. I suppose I could understand accusations of a sinister cover-up, accusations that the coroner’s office had destroyed crucial evidence if no toxicology tests at all had been performed and then the coroner’s office announced that Marilyn’s organs had been destroyed. It is certainly plausible to contend that additional testing would not have prevented, nor even deterred, the conspiracists from alleging collusion with powerful forces that murdered Marilyn Monroe. The whispers and the rumors, the innuendo and the speculation had already commenced just a few weeks after Marilyn’s death; and the conspiracists had already developed their foregone conclusions while they noted: Noguchi never determined Marilyn’s actual time of death. 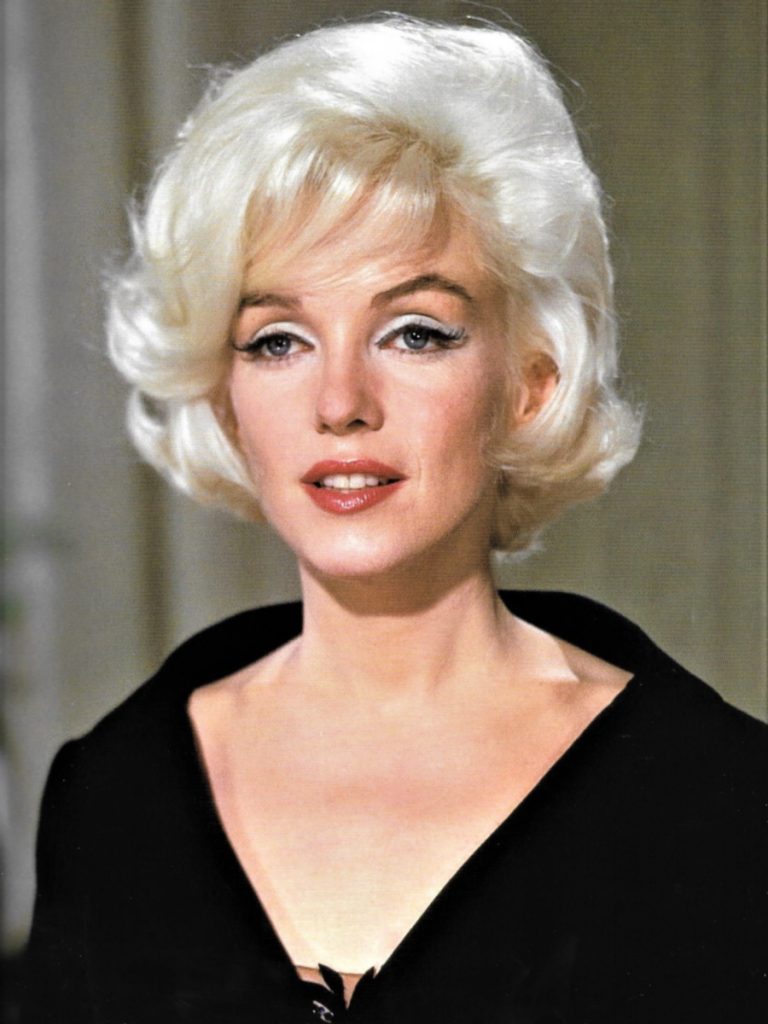