When Robert Slatzer interviewed Sgt Clemmons in 1974, the sergeant was no longer a member of the Los Angeles Police Department, or any other policing agency. Ten years earlier, in 1964, Clemmons, along with anti-Robert-Kennedy crusader, Frank Capell, and two other men, former Los Angeles motorcycle COP, Norman Krause, and an industrialist, John Fergus, became embroiled in a serious political controversy which involved Republican Senator Thomas Kuchel; the controversy involved false testimony along with a false affidavit that had been filed, both of which declared that an intoxicated Senator Kuchel and another man, also intoxicated, had been arrested in 1949 for driving under the influence of alcohol and for committing a homo-sexual act in said automobile. The group of accusers conspired to slander Thomas Kuchel because the senator, an ally of then Attorney General Robert Kennedy, supported the Civil Rights Act of 1964; they hoped and wanted to remove Senator Kuchel from public office. The conspiracy ended unceremoniously when a grand jury indicted Clemmons, Capell, Krause and Fergus for criminal libel.

As a public relations officer, John F. Fergus worked for the Schick Safety Razor Company; and according to the Kuchel Case Files released by the FBI in 2004, Fergus initially contacted the bureau in 1958 and inquired whether the FBI supplied speakers to appear before various groups on the subject of communism […]. Thereafter, ac-cording to the FBI case files, Fergus periodically contacted the FBI’s Los Angeles Office. He invariably requested information regarding communism or suspected communist organizations. Then, in July of 1960, Fergus offered his assistance to the FBI: he wanted to help investigate Communist activities in the Los Angeles area. Four years later, John Fergus and Frank Capell, the anti-Communist anti-Kennedyite that I discussed in Section 3, began to secretly investigate Senator Kuchel.

As noted in the FBI files, an unnamed but a currently employed officer of the LAPD, more than likely Sgt Jack Clemmons, then still an LAPD sergeant, provided to several interested parties, a group which undoubtedly in-cluded John Fergus and Frank Capell, some damning information about Senator Kuchel, information obtained from unidentified sources within the Los Angeles Police Department. This damning information prompted those interested parties to investigate the senator’s reported arrest and also prompted them to locate former police officer Norman Krause, who had retired from the LAPD in 1950 and joined the construction industry. It is clear from additional information in the FBI files, along with contemporaneous newspaper articles, that Fergus, Clem-mons and Capell, who the conspirators represented to Norman Krause as a congressional investigator and im-plied that he was a federal agent, a violation of federal statutes, essentially enticed Krause to sign an affidavit based on false information and an implanted imputation: Thomas Kuchel was the man Krause had arrested in 1949, fifteen years hence. After obtaining the signed affidavit from Krause, Fergus distributed at least one-hundred copies of it to government officials on the east coast and also delivered a copy to Senator Kuchel.

A sworn declaration by an unidentified person contained in the FBI files, dated the 19th of October in 1964, stated that three unidentified men appeared in Senator Kuchel’s California office without an appointment and re-quested an interview with the senator. They also wanted to obtain a statement from the senator pertaining to information about him they had recently received; but Kuchel was out-of-town at the time. One of the three men presented a document to an individual in Kuchel’s office, a receptionist perhaps and obviously the person making the sworn declaration. This person accepted the document, the signed affidavit obviously, and read it. Then, according to the declaration:

I immediately stepped into [redacted] office and called [redacted]. I described the incident to her and read, in part, the document the man had handed to me. [Redacted] instructed me to immediately telephone the United States Secret Service, which is located down the hall from our offices, and ask for one of the Agents to come to our office. [Redacted] instructed me to have the Agent ask the men to leave the office, to read the document, and to assist me in case of any unpleasantness.

Two Secret Service Agents responded to the telephoned request and spoke to the three men, who eventually departed without incident. Of course, Senator Kuchel learned of the affidavit soon thereafter, which prompted him to contact the FBI on October the 21st in 1964 and to request a thorough investigation by the LAPD, which followed soon thereafter.

After three weeks of testimony from forty-three witnesses, on February the 17th in 1965, a Grand Jury indicted the four men involved and charged them with conspiracy to commit criminal libel and wrongfully attempting to smear Senator Kuchel in order to affect his moral reputation. However, the four men agreed to plead either guilty or no contest to reduced misdemeanor charges and also agreed to publically apologize to the senator. As part of the plea deal, the Los Angeles District Attorney dropped the charges against Jack Clemmons, who had been encouraged to resign from the Los Angeles Police Department prior to the grand jury’s indictment.

Just to close the loop on the Thomas Kuchel Incident, Sgt Clemmons’ fourteen year career as a policeman came to an unethical and dishonorable end: his forced retirement was his only punishment. A Superior Court Judge fined Capell and Fergus $500 each and placed them on three year’s probation, which also ignominiously ended Capell’s unethical and dishonorable career. Krause received a $350 fine along with a one-hundred twenty day jail sentence, which the judge immediately suspended. A contrite Krause told LAPD investigators: […] I honestly believed the man I arrested was Kuchel. Now I can only guess it wasn’t him.1A link to the FBI files and other information pertaining to the Thomas Kuchel Incident.
<https://archive.org/details/KUCHELThomas1964LibelLosAngeles32656/page/n5/mode/2up>

Considering all the dishonest antics displayed by Jack Clemmons along with his often dishonest testimony, and considering his association with Maurice Ries, Frank Capell, Robert Slatzer, Jeanne Carmen and Samir Muqaddin, one overwhelming conclusion should be apparent: Sgt Jack Clemmons, just like his conspiracist cohorts, did not have a problem corrupting the truth, distorting or twisting the facts; and one paramount question must be asked: can any testimony offered by Jack Clemmons be trusted? I suggest that it cannot, and I will return to this issue later; but despite Jack Clemmons’ apparent deceitfulness, or perhaps because of it, Robert Slatzer interviewed the disgraced former policeman and included the man’s testimony in The Life and Curious Death of Marilyn Monroe, and also the fantasist’s second literary effort starring his putative weekend wife. 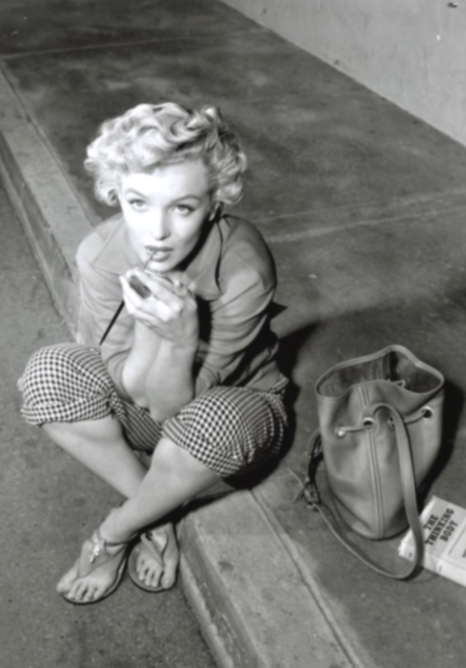 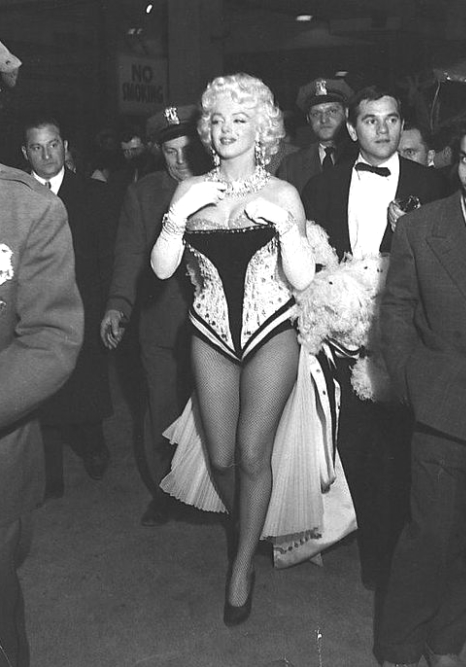