Even though Sgt Clemmons arrived at Fifth Helena before any other police officers and even though he posed questions to Marilyn’s doctors and her housekeeper, Sgt Clemmons could not have questioned them in depth because he was not present at Fifth Helena for an extended amount of time; he was there for approx-imately forty-five minutes. LAPD Homicide Detective Robert Byron soon arrived and assumed the investigation; but during the brief amount of time Sgt Clemmons examined Fifth Helena, he was able to conclude, by quickly analyzing the scene in Marilyn’s bedroom and by employing deductions worthy of Sherlock Holmes, that Marilyn had not committed suicide.

According to Sgt Clemmons, the scene in Marilyn’s bedroom did not appear like the scenes of most suicides, or so he reported to Robert Slatzer: Marilyn’s body was not contorted or convulsed, which was usual in drug over-dose suicides; and Marilyn had not vomited, another indication of drug overdose invariably found at suicide scenes. The entire scene, Sgt Clemmons opined, appeared staged: Marilyn’s body, which was lying diagonally across her bed, appeared to have been carefully placed there and in that position, her arms placed by her sides and her legs perfectly straightened. Sgt Clemmons also asserted that a drinking vessel was not on Marilyn’s night stand or near her bed. He diligently searched the nearby bathroom for a glass or some other type of vessel that could have held water; but a drinking glass or vessel, he asserted, could not be found. All the indications at the scene appropriately considered, Sgt Clemmons concluded that Marilyn Monroe was, in fact, a victim of homicide. Clearly, she had been murdered.

Robert Slatzer’s 1974 publication contained this declaration by the author: [Sgt] Clemmons was giving me his personal opinion as an experienced investigator of suicides with the Los Angeles Police Department, and he said that he felt that what he saw in Marilyn’s bedroom was “not kosher” (Slatzer 286). It is imperative to note here that Sgt Clemmons was not a homicide detective, not any type of detective or investigator for that matter. Even Anthony Summers acknowledged that Sgt Clemmons’ observations, while he was present at Fifth Helena, were of little worth (Summers 660): Sgt Clemmons had no experience as a homicide detective or an investigator of probable suicides. The district attorney’s 1982 Summary Report noted that significant fact and clarified that po-lice officer Clemmons’ personal conclusions were not predicated on investigative experience or expertise. Addi-tionally, as reported in the LADA’s Summary Report, other pathologists, those with whom the district attorney consulted during the 1982 threshold reinvestigation, testified that victims of barbiturate overdose normally do not vomit, and their bodies do not contort, since barbiturates such as Nembutal […] cause the victim to enter a deep and restful sleep, leading to respiratory or heart stoppage […] and the medication actually inhibits the vo-miting mechanism (Summary Report 22).

As additional confirmation of what the district attorney’s summary report contended, many hospital websites, New York City’s Mount Sinai Hospital System, for instance, and websites dedicated to drug addiction, American Addiction Centers, for another instance, do not list vomiting as a symptom of a pentobarbital overdose; and none of the websites listed convulsions. A few of them noted nausea and vomiting as a possible symptom of barbitu-rate intoxication, particularly if the barbiturates have been mixed with or swallowed using alcohol; but the ac-tress had not consumed any alcohol that day. A Resource Guide published by the US Department of Justice, Drug Enforcement Administration, listed the following as symptoms of barbiturate overdose: shallow respiration, clammy skin, dilated pupils, weak and rapid pulse, coma, and possible death (58).1A link to the DEA website and information.
<https://www.dea.gov/sites/default/files/sites/getsmartaboutdrugs.com/files/publications/DoA_2017Ed_Updated_6.16.17.pdf#page=58>While bodily spasms and facial contortions are generally associated with death caused by acute or heavy metal poisoning, the LADA’s summary report noted: barbiturate overdose leads to sleep and failure of body functions without contortion. Victims usually appear to have expired peacefully (Summary Report 22).

Therefore, an apparent conclusion should follow: Sgt Clemmons’ personal observations and expressed opinions did not, and do not, represent the conditions invariably or even normally discovered at the scenes of suicides. 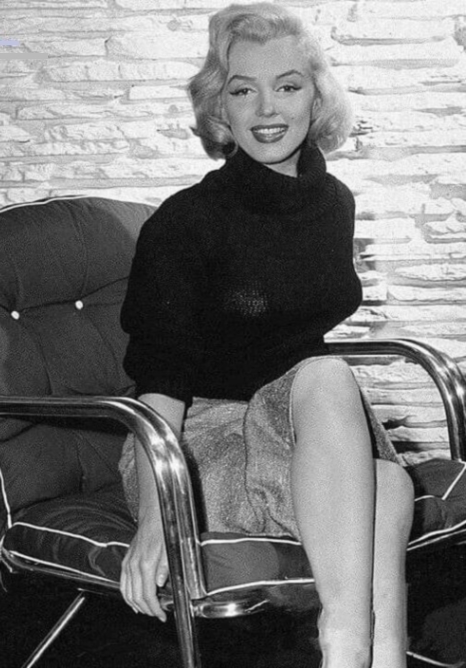 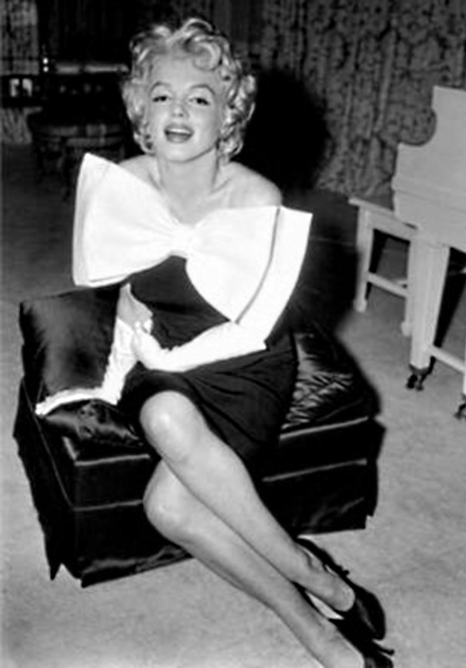